Our organizing programs in Northern California are some of the most successful in the United States.

Our members embody and honor the legacy of Peter J. MCGuire through their participation and passion for our organization. Not since the early days of the UBC have so many Brothers and Sisters come together to create work opportunities and grow our market share through Northern California.

Since its founding in 2008, the Carpenters in Action (CIA) program has worked alongside the Organizing Department in the daily fight for Carpenters throughout Northern California. Whether speaking at City Hall or joining everyday campaigns, members of the CIA are involved with the fight for Carpenter issues.

These campaigns have generated billions of dollars of new work hours for the membership and have led to the successful organizing of major contractors. Rank-and-file participation at the Local Union level has been a key element to our collective success. Members who join their Local’s CIA are trained in all aspects of organizing. Trainings include organizing tactics, public speaking, political involvement and legal strategies. 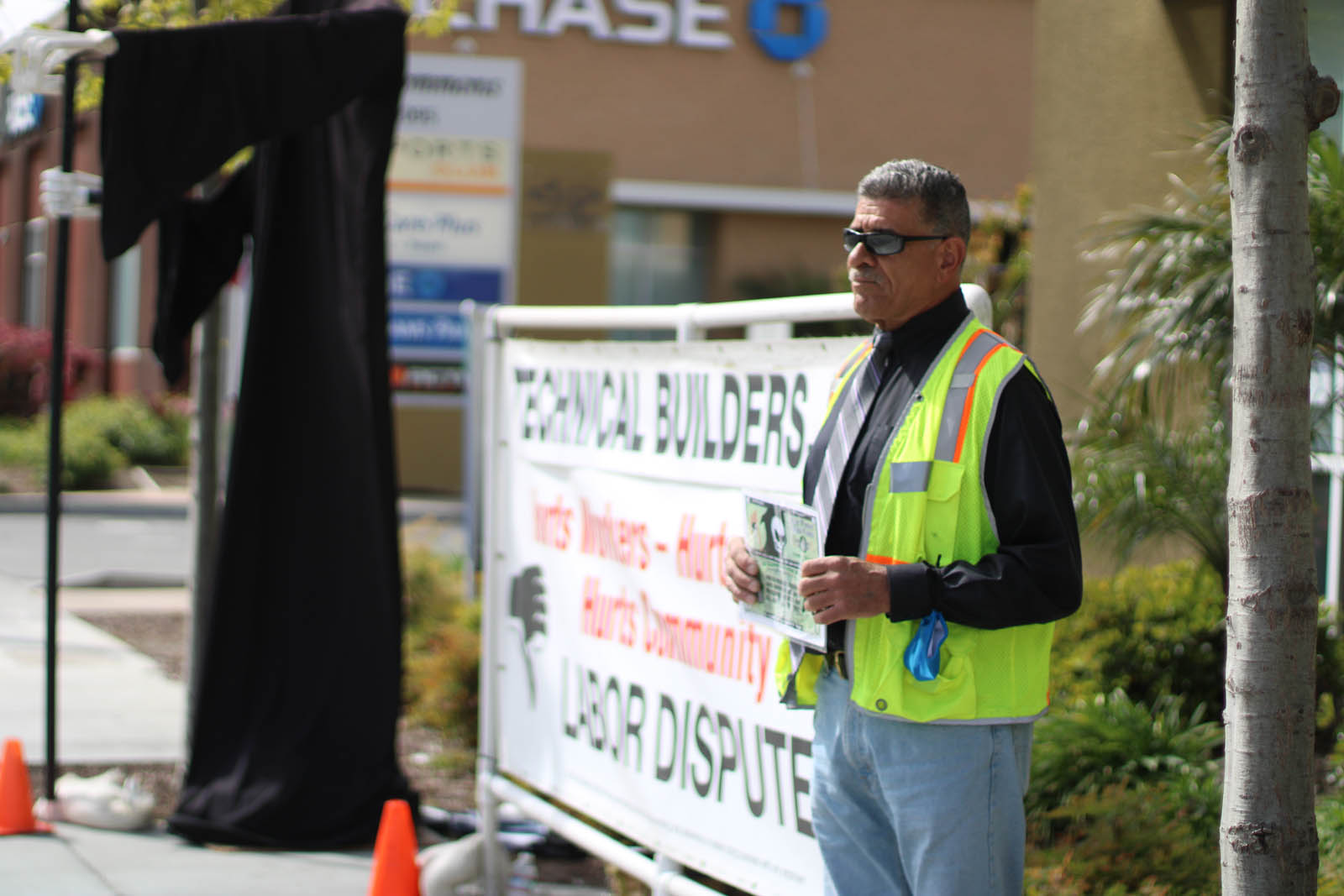 To reach our organization complete this form, or contact us by phone